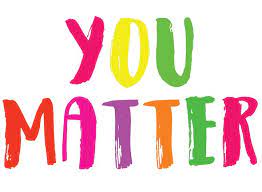 You matter. And I don’t say that with the air and fluff of a superficial therapeutic approach to make you feel better. People are arguing about who and what matters. People who themselves don’t believe they matter (not really). People who want to matter, but don’t know what matters, so it’s a scramble to do [...]

Wake me up inside Call my name and save me from the dark Bid my blood to run Before I come undone Save me from the nothing I've become. * The journey toward health and sanity is nothing less than an invitation to wake up. - Jon Kabat-Zinn Save me, save me, save me! The internal screams of [...] 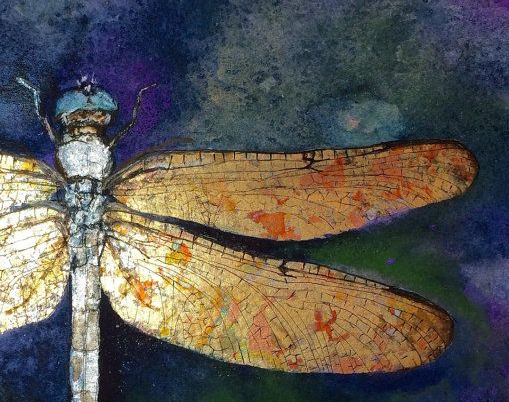 I know what I am after, but I can't say I know where it exists. Where does priceless matter lie? This is nothing short of being a gold miner. A gold digger of a different sort -  I am. Digging into the depths of time and space. Looking. Seeking the priceless. The priceless [...]

You have no space. And without space, you suffocate.   Stuff is your suffocation. Cluttered. Internal and external clutter. Mental and physical clutter. We (as humans), yes, have the capability to be ‘boundless’ i.e. without boundary, however, to be boundless via the internet – in the boundless consumption of thousands of people (minds) in one day – [...] 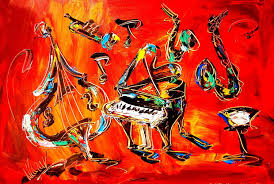 Human Jazz   Interdependence they say. The interdependence of me. Like Jazz. Human Jazz I am. An orchestra of my biological self, senses (a five piece band), and emotional body that feels. The small-mind of me, the higher-mind of me, and everything in between. My so-called soul and spirit. Holy it all is. [...] 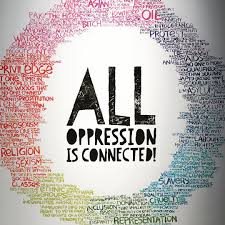 If I really wanted to participate in social change for all - to heal the oppression for all – if I really believed in unity for all – and we the people – I’d  have to go nowhere other than looking into my own eyes to see what wants to be seen.     It’s [...] 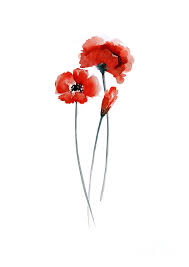 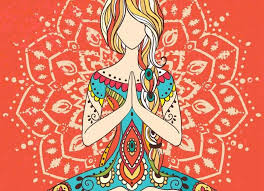 Swarmed like a plague - of my "not-enoughness" - like a full-blown stress disorder - the internal trauma of lack that destroys my ness. Nothing less than a disease of my soul, upon which I plan to cure. The plan to cure my not-enoughness. To clear out the infection of rejection and to start injecting [...]